Boris and Gleb were sons of St. Vladimir, grand prince of Kiev, who was the first Christian ruler in Russia. They had two other brothers, Iaroslav (Yaroslav) and Sviatopolk (Yaropolk). When Vladimir died in 1015, Boris and Gleb were away. Boris, a military officer, was off with his troops fighting the Pechengs. Sviatopolk took over his father’s throne, but even though he gave money to the townsfolk, their loyalty lay with the more popular Boris. The advisers of Boris urged him to make his rightful claim to the throne, but he declined, saying he would not raise his hand against his brother. His troops left him and only his servants remained with him in Alta. Sviatopolk obtained the loyalty of the boyars, the ruling class, and instructed them to murder Boris. The assassins hastened to Alta, where they found Boris in prayer. He evidently knew they would come for him, and when he was done with vespers, he lay down on his couch and let them attack him with lances. In vain his faithful personal servant, a Hungarian named George, tried to shield him with his body. George was slain and was decapitated so that the assassins could steal the large gold necklace—a gift from Boris—that was around his neck. Boris survived. He was wrapped in canvas, loaded onto a wagon and taken back to Sviatopolk. His brother ordered him finished, and he was fatally stabbed in the heart with a sword. Sviatopolk then plotted to kill Gleb. He sent his brother a false message, telling him to come at once to Kiev because their father was gravely ill. But another brother, Iaroslav, warned Gleb and told him the truth about their father’s death and Boris’s murder. Gleb was unable to avoid murder. Sviatopolk’s assassins arrived and ordered the terrified servants to kill their master. Gleb’s cook seized a knife and stabbed him to death. Later, Iaroslav was able to transport the bodies of his two brothers to the Church of St. Basil in Vyshegorod. Miracles were reported at their tomb, which became a popular pilgrimage site. read more

Novgorod and Kiev were the earliest seat of the Kingdom of Russ.

The original rulers of Kiev were Black people, Muurs of Kiev, as their paintings and pictures above and below will demonstrate. read more

The Genetics of it all:

Though the Mainstream News Media played it down in the wake of the Boston Marathon bombing, the West Texas Fertilizer Plant explosion was of a higher magnitude and destructive force than Boston. read more 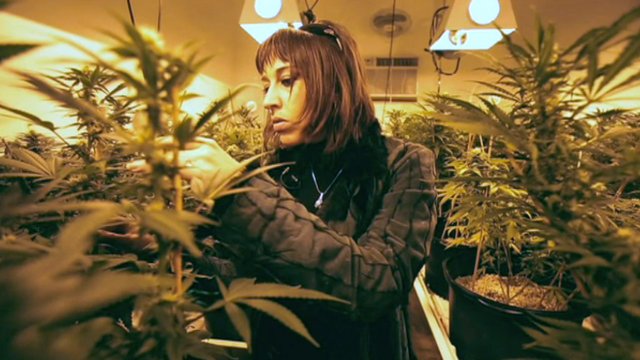