Thanksgiving means many things to many people. To the average American, it is a time of giving thanks for what we have. A time of watching football, getting ready to spend obscene amounts of money on Black Friday “sales”: camping out for a new television set that we didn’t need. To Native Americans it is often about being insulted by pop-American history, a time of betrayal and a reminder of the centuries-long genocide that took place after indigenous North Americans saved the collective ass of colonists. For others it is simply about a day or two off of work, school, and Star Wars or Godfather marathons on cable. But for the historical settlers at Jamestown, from 1609 to 1610, when the holiday was already in practice, this was a time of murder and cannibalism. read more

Police in Dresden say they have arrested a 55-year-old police officer on suspicion of murder after the body of another man was found in the Erz mountains in eastern Germany. read more

The USA is becoming a feudal country or a Latin American country with a small super wealthy class, a small middle class and a large poor class. 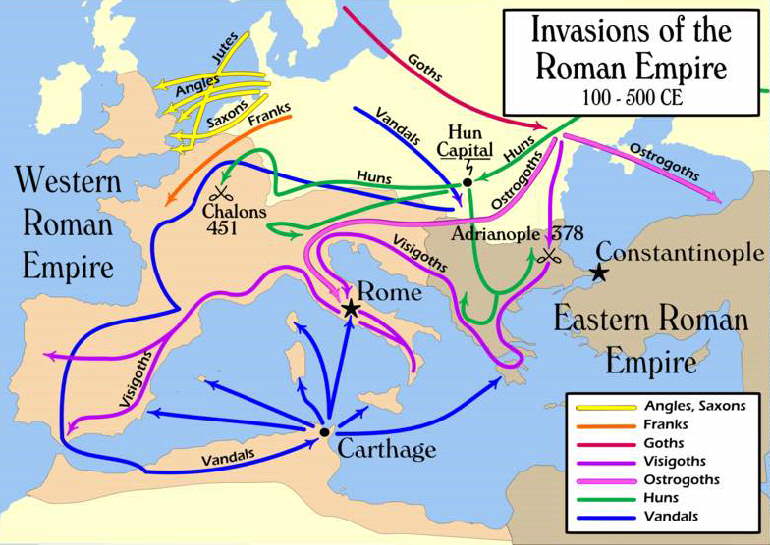 Princess Ahmose-Meryet-Amon who lived in Thebes (Luxor) between 1580 and 1550 BC.

So, dark and lovely….

The “Cairo Toe” (The University of Manchester)

The earliest known prosthesis, dating possibly as far back as 950 B.C., was discovered in Cairo on the mummified body of an ancient Egyptian noblewoman. The prosthesis is made largely of wood, molded and stained, its components bound together with leather thread. It is, as prostheses go, tiny. read more

Tacitus on the Jews

[2] The Jews are said to have been refugees from the island of Crete who settled in the remotest corner of Libya in the days when, according to the story, Saturn was driven from his throne by the aggression of Jupiter [1]. This is a deduction from the name Judaei by which they became known: the word is to be regarded as a barbarous lengthening of Idaei, the name of the people dwelling around the famous Mount Ida in Crete. A few authorities hold that in the reign of Isis the surplus population of Egypt was evacuated to neighboring lands under the leadership of Hierosolymus and Judas [2]. Many assure us that the Jews are descended from those Ethiopians who were driven by fear and hatred to emigrate from their home country when Cepheus was king [3]. There are some who say that a motley collection of landless Assyrians [4] occupied a part of Egypt, and then built cities of their own, inhabiting the lands of the Hebrews and the nearer parts of Syria. Others again find a famous ancestry for the Jews in the Solymi who are mentioned with respect in the epics of Homer [5]: this tribe is supposed have founded Jerusalem and named it after themselves.
[3] Most authorities, however, agree on the following account. The whole of Egypt was once plagued by a wasting disease which caused bodily disfigurement. So pharaoh Bocchoris [6] went to the oracle of Hammon [7] to ask for a cure, and was told to purify his kingdom by expelling the victims to other lands, as they lay under a divine curse. Thus a multitude of sufferers was rounded up, herded together, and abandoned in the wilderness. Here the exiles tearfully resigned themselves to their fate. But one of them, who was called Moses, urged his companions not to wait passively for help from god or man, for both had deserted them: they should trust to their own initiative and to whatever guidance first helped them to extricate themselves from their present plight. They agreed, and started off at random into the unknown. But exhaustion set in, chiefly through lack of water, and the level plain was already strewn with the bodies of those who had collapsed and were at their last gasp when a herd of wild asses left their pasture and made for the spade of a wooded crag. Moses followed them and was able to bring to light a number of abundant channels of water whose presence he had deduced from a grassy patch of ground. This relieved their thirst. They traveled on for six days without a break, and on the seventh they expelled the previous inhabitants of Canaan, took over their lands and in them built a holy city and temple. read more