MORE Nigerians are coming down with chronic kidney disease. The cost of managing the disease, with regular dialysis, and the search for kidney donors have rendered most affected families bankrupt. read more 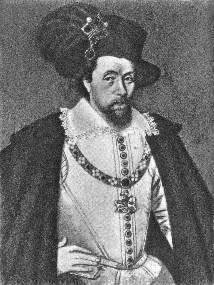 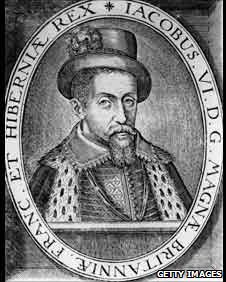 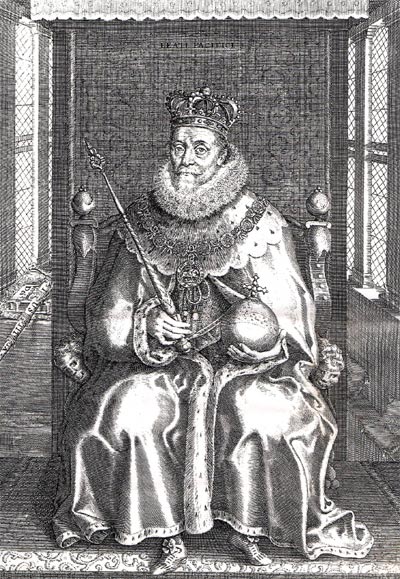 James I (1566–1625) was the King of Great Britain from 1603 until his death in 1625. The first English ruler from the House of Stuart, he succeeded Queen Elizabeth I after her death, and was the first British monarch to rule both England and Scotland. In 1606, James authorized the Virginia Company of London to found the Jamestown colony. The English successfully settled in Virginia, planting the foundation of Great Britain’s American colonies and the future United States of America. This colonization enterprise was a moneymaking venture intended to boost the coffers of the Crown. read more

Dozens of hard-line Iranian students stormed the British embassy in Tehran on Tuesday, bringing down the Union Jack flag and throwing documents from windows in scenes reminiscent of the anger against Western powers after the 1979 Islamic Revolution. read more 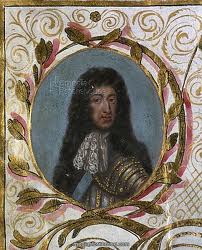 Portrait of King William III of England, Scotland and Ireland, 1692. William of Orange (1650-1702) was invited by a conspiracy of English notables to depose the Catholic James II and assume the throne in his stead. The invasion, which was virtually bloodless, was successful and became known as the ‘Glorious Revolution’. James fled to France and the Prince of Orange was crowned William III of Great Britain and Ireland on 11 April 1689. He co-ruled with his wife Mary II from 1689, continuing as sole ruler after her death in 1694.. read more 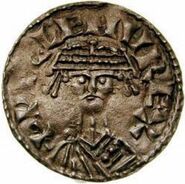 Coin image of William the Conqueror circa 1072. read more

An Iranian general on Saturday threatened retaliation against Israel if any of its nuclear or security sites are attacked.

“If Israeli missiles hit one of our nuclear facilities or other vital centers, then they should know that any part of Israeli territory would be target of our missiles, including their nuclear sites,” General Yadollah Javani of the Revolutionary Guards told ISNA news agency. read more

US drug regulators have rescinded approval of a breast cancer drug, saying it is not effective enough to justify the risks of taking it.

The drug, Avastin, was approved for US use in 2008, but UK officials have also rejected claims that it prolongs life. read more

Homer Adolf Plessy purchased a ticket from New Orleans to Covington and took a seat in the “white” section of the East Louisiana Railroad Company train. Railroad officials ordered Plessy to the “colored” car. When he refused, a police officer forcibly ejected Plessy and hurried him off to the parish jail in New Orleans. Officials charged Plessy with violating a recently enacted state law—one of many Jim Crow laws enacted in the late 1800s as whites moved to entrench their power in state governments–that barred persons from occupying rail cars other than those to which their race had been assigned. read more