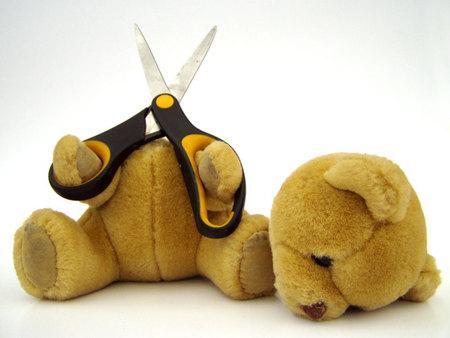 It seems that lots of so-called white people are either not having fun or their life is full of guilt.

It is a known that the suicide rate disparity between so-called whites and so-called black males in North America is simply shocking. Many studies have under-stated the ratio as being 28:1. For every 28 white male that commits suicide there is 1 black male. read more

Many researchers have come on Rasta Livewire to provide information about English cannibals and how they consumed the indigenous people of North America. read more