The Laws of Rastafari Livity:

Honour all men and women.

Honour the king… our king…

The Conquering Lion of the Tribe of Judah! read more

The pineal gland is responsible for the production of melatonin, a hormone that is secreted in response to darkness, and is also the site in the brain where the highest levels of Serotonin can be found (Sun et al, 2001). In the pineal, 5-HT (Serotonin) concentration displays a remarkable diurnal pattern, with day levels much higher than night levels. Serotonin plays an important role in sleep, perception, memory, cardiovascular activity, respiratory activity, motor output, sensory and neuroendocrine function. read more 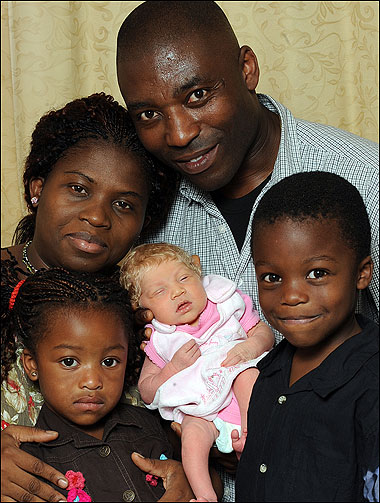 At the front of the St Mary of Zion Church in Axum, is painted the picture of this 3 distinguished looking, elderly dread-locked black men. read more