LOVE, you have been our dwelling place in all generations.

Before the mountans were brought forth, or ever before thou hadst formed the earth and the worlds, even from everliving to everliving, you art LOVE; read more

Life is real! If you the big tree, we the small axe! War in the street, system unda attack. Life is real!!

Cause you the apple of the Father’s eye! read more

The “Iron Lady”, who was renowned for her no-nonsense direct approach, conversed with self-proclaimed faith healer and preacher Sri Chandraswamy in 1975 in her Commons office. read more 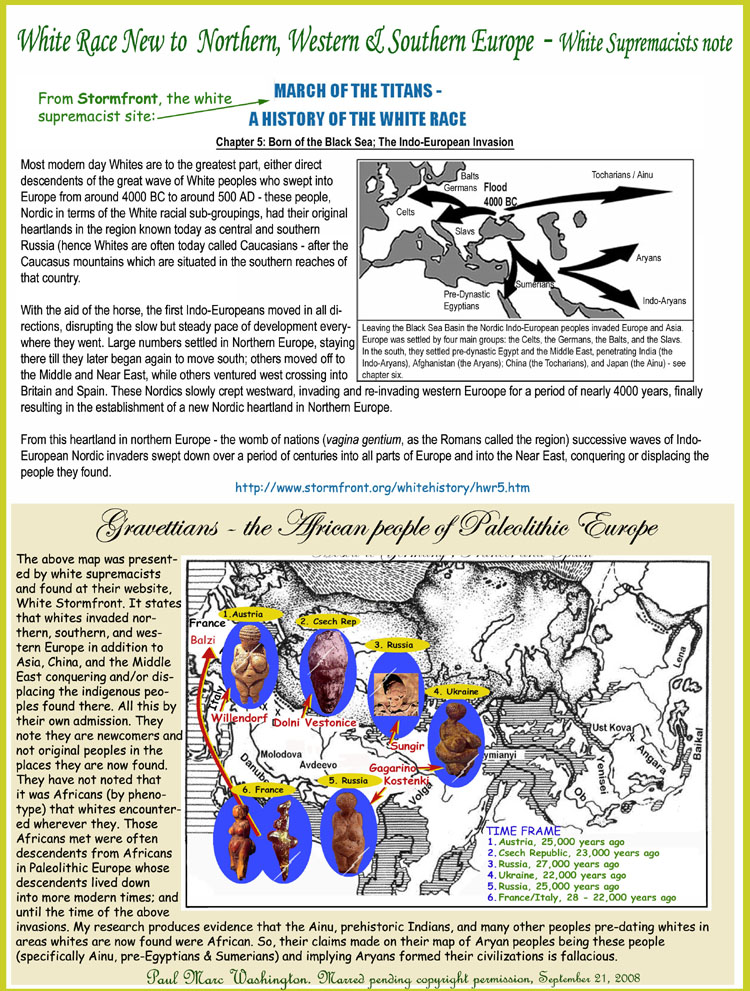 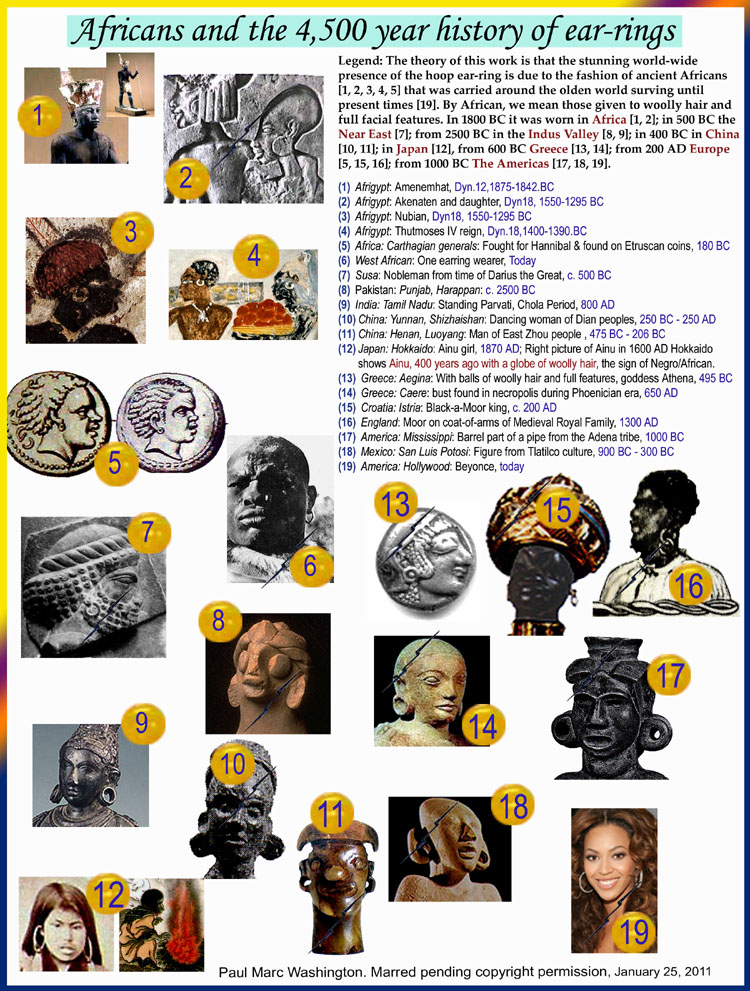 The fire that Mohammed Boazizi lit is still raging

About 700 people have been arrested throughout Egypt in a crackdown against anti-government protests, security officials say. read more

Yoweri Museveni, President of Uganda, has opposed the UN recognition of Alassane Ouattara as winner of Cote d’ Ivore’s election and wants an African Union probe into the poll. read more

Moscow’s Domodedovo airport has been rocked by a bomb explosion that an airport spokesman says has killed 35 people.

More than 100 people were injured – 20 of them critically – by the blast, which reports suggest was the work of a suicide bomber. read more

The Origins of the Ethiopian State
Prof. Ayo
Africanologist

The Ethiopian region extending from East Africa to the Upper Egypt was settled in the early Palaeolithic period. As a result of climatic change, the different tribes of Ethiopia were forced to live in the savannas surrounding the Nile. They become hunters, fruit gatherers and fishers. The drying up of the savannah during Neolithic period resulted in mass dispersion of the population to the different parts of Africa, the Middle East and southwest Asia. Some Ethiopians migrated towards the southern parts of Africa in the direction of Congo and Zambezi basins and others went towards the west along the banks the river Oya (Niger). In the most ancient time black people inhabited the northern part of Africa and the Middle East. The Sumerians were black people who lived in Mesopotamia. The indigenous inhabitant ants of the Indian sub-continent, the Dravidians, the original inhabitants of Australia, Tasmania, and Polynesia, New Zealand are all black people. read more

The French president, Nicolas Sarkozy, was accused today of tacitly propping up dictatorship in north Africa and of botched diplomacy in France’s ambivalent response to the tumults in Tunis. read more