Africa has emerged a sure-footed and high yielding region for investment, but its transformative change in investment possibilities is driven, not by foreigners, but by Africans, spearheaded by Nigeria’s industrialist Aliko Dangote. Aside boosting Africa’s cement market with an investment of over $16 billion, he has invested substantially in other critical sectors, such as oil and gas, agriculture and telecoms. Now, he is even trying to acquire Arsenal. Assistant Editor CHIKODI OKEREOCHA reports read more

Sophie Shevarnadze:Mr. Gorbachev, thank you very much for finding the time to talk to us today.

Dr Nathaniel Usoro- Nigerian Pioneer of Bloodless Medicine. Head of Department of Surgery at the University of Calabar

Dr Usoro can be described as the Nigerian pioneer of a procedure essentially over-turning 100’s of years of the belief that transfusions were crucial in Trauma Surgery. This had already been established in Europe and published in Medical Journals dating back to the 80’s. He however was responsible for introducing this to Nigeria, at the University of Calabar. read more 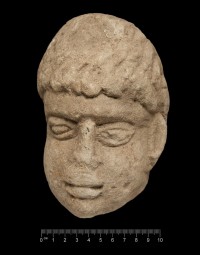 Archaeologists from Durham University England, who were excavating an ancient site of a Roman bathhouse outside Binchester Roman Fort near the town of Bishop Auckland, County Durham, northeast England, found a carved stone head of a black man dating to the 2nd or 3rd century A.D. read more 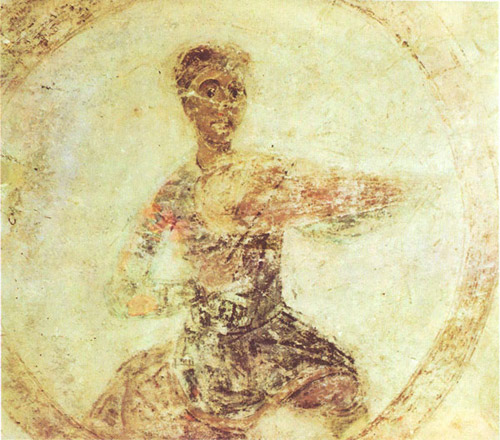 The Goje is a one string fiddle from Nigeria. Snakeskin covers a gourd bowl to create a membrane head similar to that of a banjo. Horsehair strings are suspended on a bridge. The Goje is played with a bow… read more

The US Justice Department will no longer press mandatory minimum sentences against many low-level drug crime offenders, according to reports.