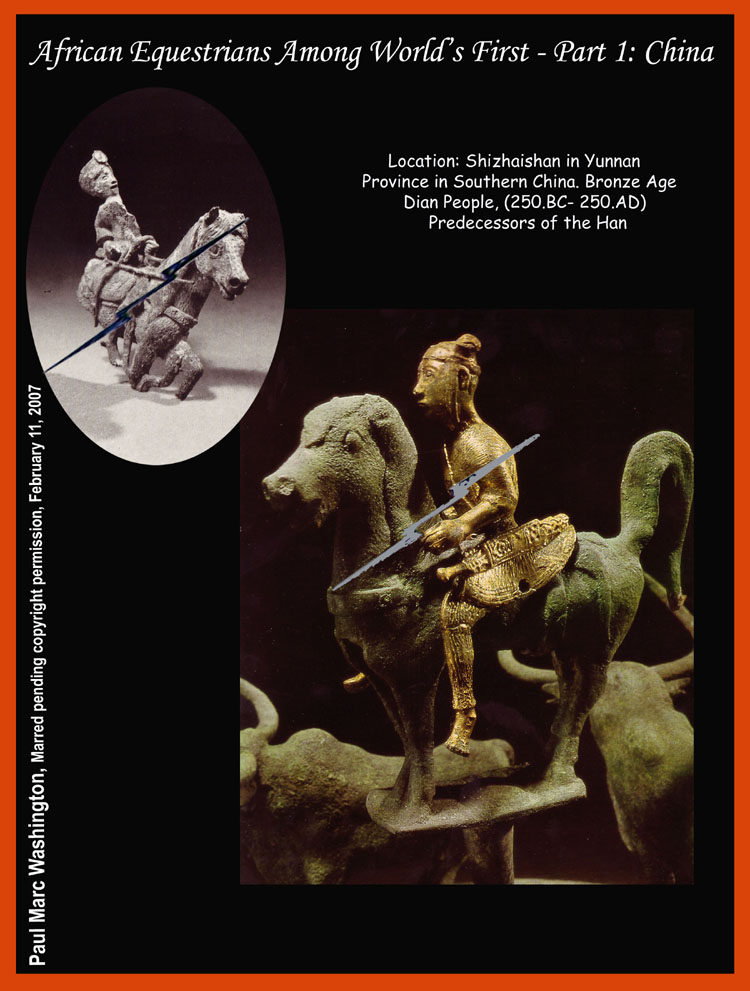 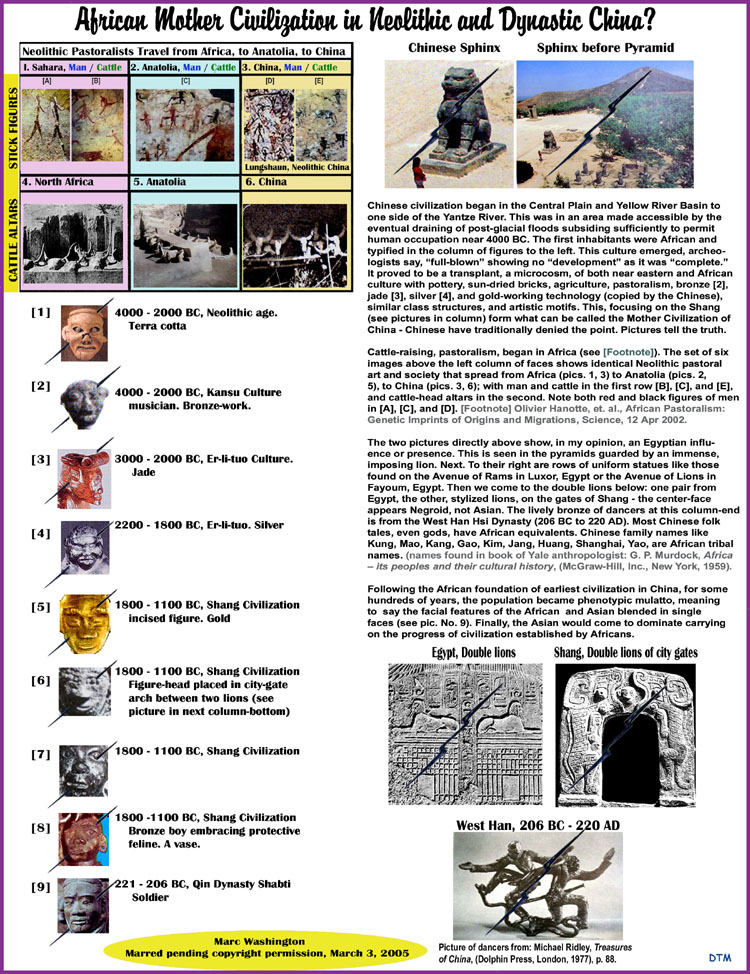 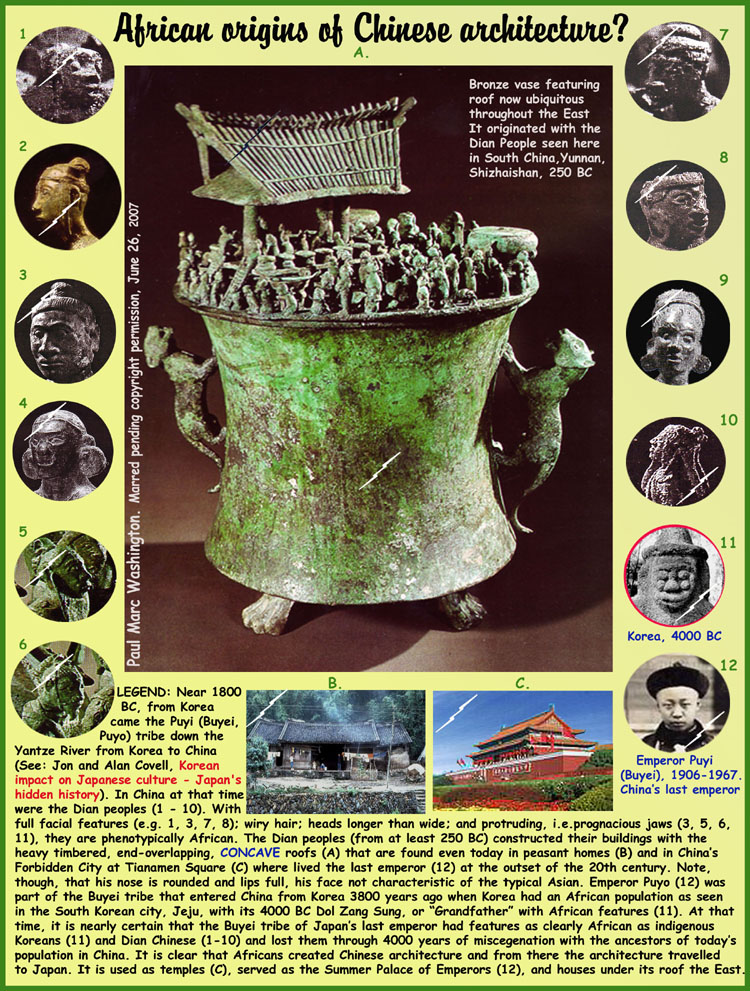 On a cool Sunday evening in March, a geochemist named Sun Weidong gave a public lecture to an audience of laymen, students, and professors at the University of Science and Technology in Hefei, the capital city of the landlocked province of Anhui in eastern China. But the professor didn’t just talk about geochemistry. He also cited several ancient Chinese classics, at one point quoting historian Sima Qian’s description of the topography of the Xia empire — traditionally regarded as China’s founding dynasty, dating from 2070 to 1600 B.C. “Northwards the stream is divided and becomes the nine rivers,” wrote Sima Qian in his first century historiography, the Records of the Grand Historian. “Reunited, it forms the opposing river and flows into the sea.” read more