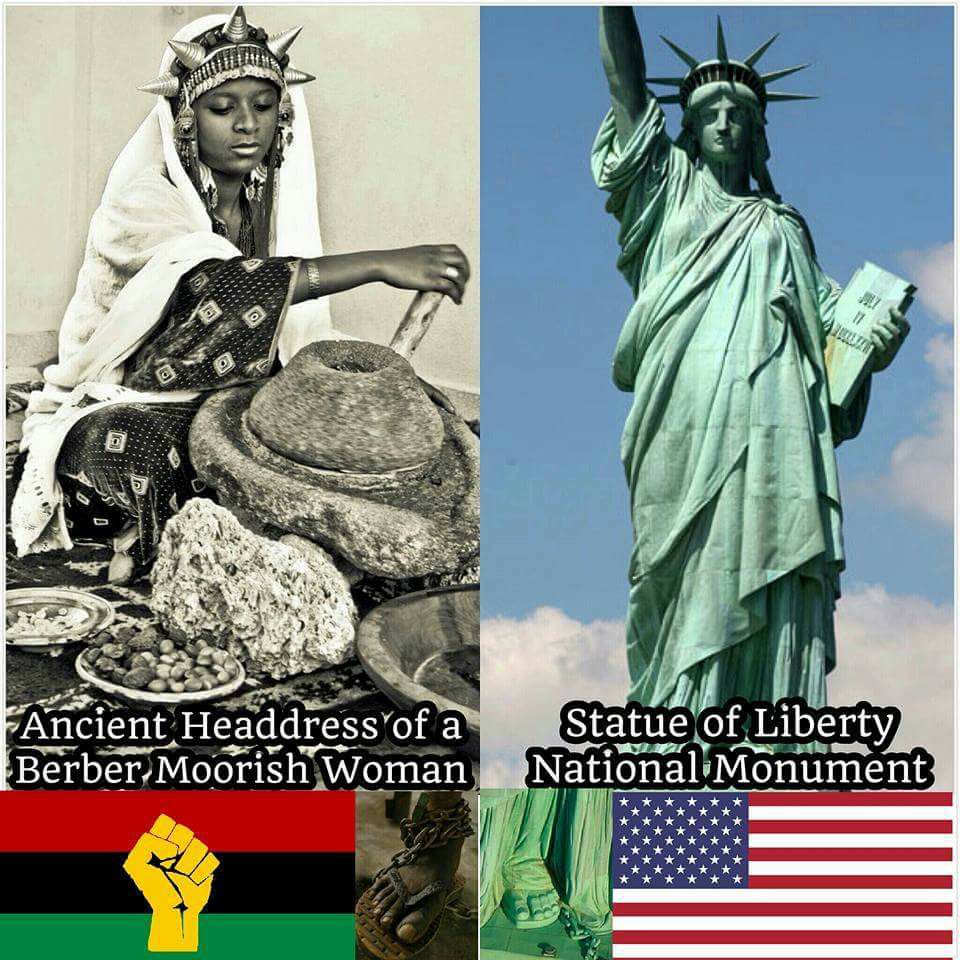 Dick Gregory, the comedian and activist and who broke racial barriers in the 1960s and used his humor to spread messages of social justice and nutritional health, has died. He was 84.
Gregory died late Saturday in Washington, D.C. after being hospitalized for about a week, his son Christian Gregory told The Associated Press. He had suffered a severe bacterial infection.
As one of the first black standup comedians to find success with white audiences, in the early 1960s, Gregory rose from an impoverished childhood in St. Louis to win a college track scholarship and become a celebrated satirist who deftly commented upon racial divisions at the dawn of the civil rights movement. read more