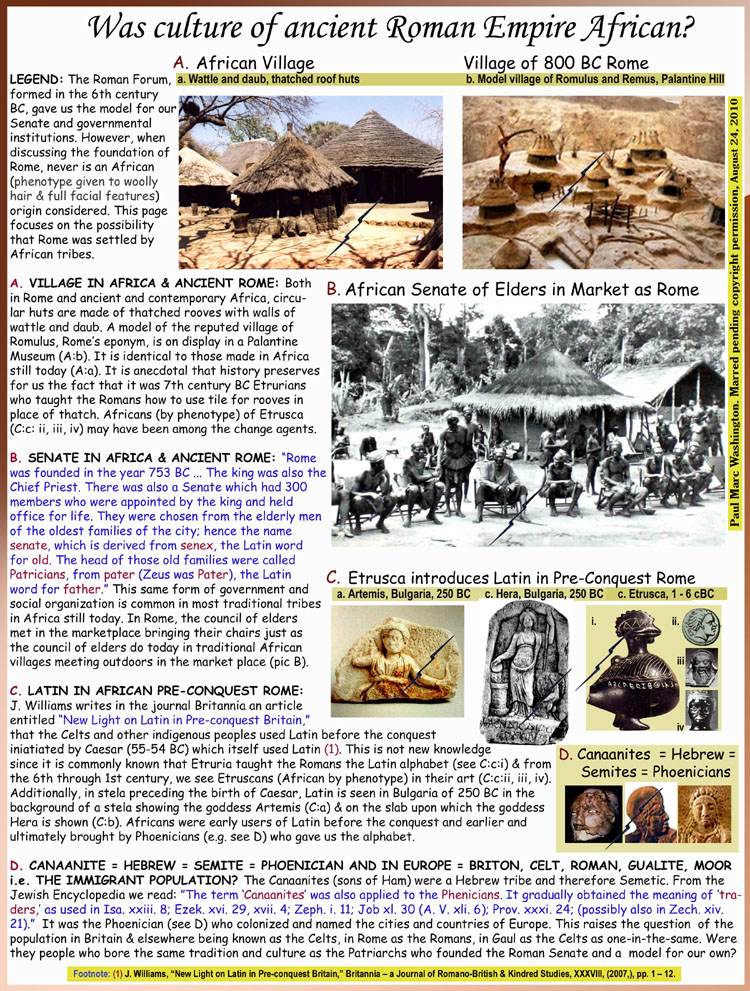 The Roman Forum, formed in the 6th century BC, gave us the model for our Senate and governmental institutions. However, when discussing the foundation of Rome, never is an African (phenotype given to woolly hair & full facial features) origin considered. This page focuses on the possibility that Rome was settled by African tribes. read more

“….Interestingly, at least ten Africans became Emperors of Rome. They are listed on the historical record as the following: Macrinu, Firmus, Emilianus, Septimius Serverus, Pescennius Niger, Aquilus Niger, Brutidius Niger, Q. Caecilus Niger, Novius Niger, and Trebius Niger who was a proconsul in Spain. Africans were authorities on medicine and they were often quoted by Caelius Aurelianus and Galen. Other noted Africans were Domituis Afer, orator, Arnobius Afer, Christian writer; and Victorianus Afer, a scholar of rhetoric whose statue was erected in the forum of Emperor Trajan….” read more Like the patriarchs of old our men live all in one house with their wives and their concubines, and the mulattoes one sees in every family exactly resemble the white children…–Mary Chesnut read more 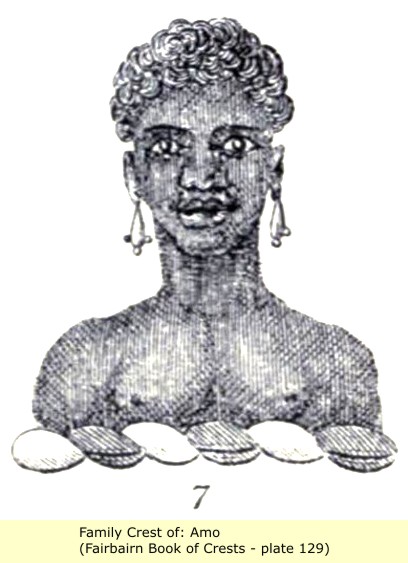 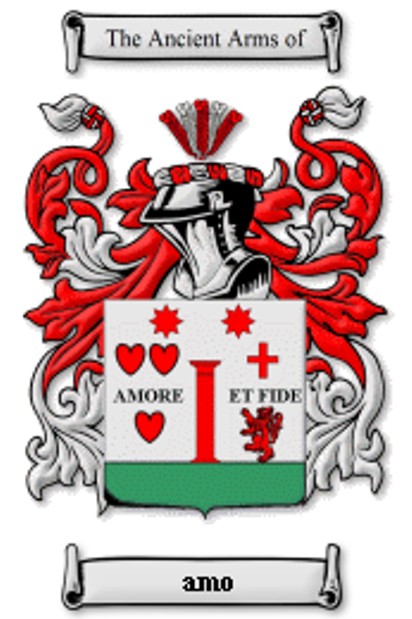 Spelling variations of this family name include: Amor, Amores, Amorim, Amo and others. First found in Castile, in north central Spain.