Poliomylitis, or polio for short, is a disease that has been around since ancient times, and despite the medical advances we have made in the United States in terms of regular and natural health, there is still no cure for this dreaded, disabling disease. read more

The Moor, the Jews, the Berbers of North Africa are free white persons.

Caucasians are not free white persons. 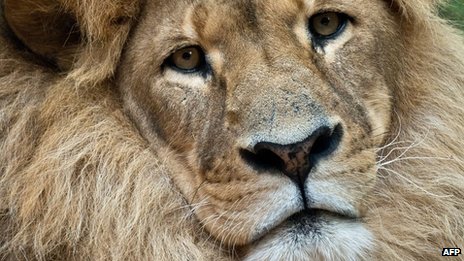 Zambia has banned the hunting of lions and leopards due to the rapid decline in its numbers of big cats. 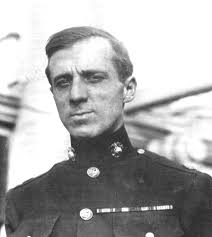 “There isn’t a trick in the racketeering bag that the military gang is blind to. It has its ‘finger men”(to point out enemies), its”muscle men”(to destroy enemies), its”brain guys”(to plan war preparations), and a”Big Boss”(supernationalistic capitalism).”It may seem odd for me, a military man to adopt such a comparison. Truthfulness compels me to do so. I spent 33 years and four months in active military service as a member of our country’s most agile military force — the Marine Corps. I served in all commissioned ranks from second lieutenant to Major General. And during that period I spent more of my time being a high–class muscle man for Big Business, for Wall Street and for the bankers. In short, I was a racketeer, a gangster for capitalism.”I suspected I was just a part of a racket at the time. Now I am sure of it. Like all members of the military profession I never had an original thought until I left the service. My mental faculties remained in suspended animation while I obeyed the orders of the higher–ups. This is typical with everyone in the military service. Thus I helped make Mexico and especially Tampico safe for American oil interests in 1914. I helped make Haiti and Cuba a decent place for the National City Bank boys to collect revenues in. I helped in the raping of half a dozen Central American republics for the benefit of Wall Street. The record of racketeering is long. I helped purify Nicaragua for the international banking house of Brown Brothers in 1909–12. I brought light to the Dominican Republic for American sugar interests in 1916. In China in 1927 I helped see to it that the Standard Oil went its way unmolested.”During those years, I had, as the boys in the back room would say, a swell racket. I was rewarded with honors, medals and promotion. Looking back on it, I feel I might have given Al Capone a few hints. The best he could do was to operate his racket in three city districts. I operated on three continents.” — read more

Cannabis (Ganja) oil is the healing of all diseases for all nations.