DISCLAIMER: This video is not implying or suggesting that slavery never happened or the people mistakenly known as “African American” descend from the islands presented in the video. This video is not intended to cause hate or hard feelings between “Black” Americans and Central/West Africans. It’s intended to show the other side of the world most Black Americans would never research because they were taught they came from Central & W.Africa. The VAST majority of the people mistakenly known as African American did NOT come from Africa, and were living here in the Western Hemisphere (Turtle island) before anyone else. If you’re still in doubt watch Pt.2. & Pt.3. People who say “Black Americans don’t look African because they’re mixed.” Okay well I found pictures of NON-mixed people, so what’s the excuse now? read more 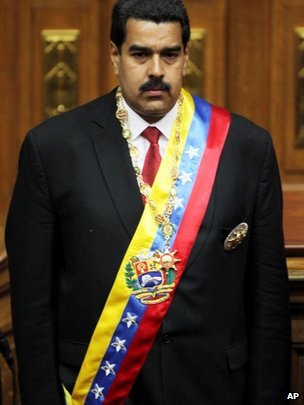 Nicolas Maduro has been sworn in as Venezuelan president, succeeding the late Hugo Chavez who died of cancer in March after ruling for 14 years. The Americans have many enemies but whosoever is doing this is more dangerous than lethal toxins.

Marathon was bombed in Massachusetts, on April 15, 2013. Scores were critically injured. Two so-called Caucasian boys are prime suspects. They could be the so-called white supremacists or just plain old preppers and dissidents. read more

“The Smallest most inconsequential thing” 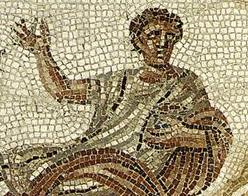 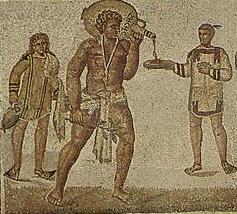 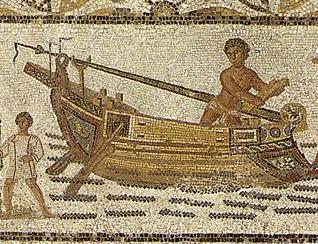 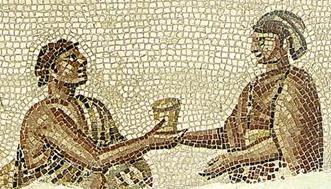 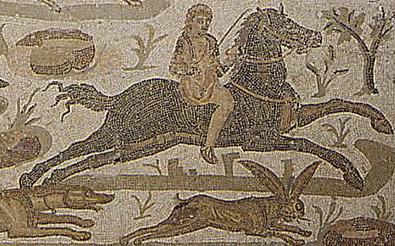