Beethoven: The Black-a-Moors of Europe – by ReelDeel

Many persons never realize that the Arabian pennisula is just an extension of the African mainland as testified by its flora and fauna which are the same as Africa’s. read more 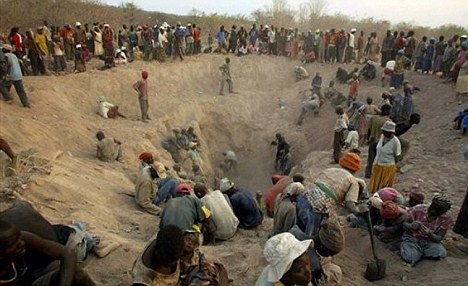 Robert Mugabe has threatened to bust the illegitimate western attempts to control the flow of diamond from African sources. The western governments had set up the Kimberley Control Accord and Kimberley Process diamond certification Project, under which there is a negative presumption that all mined diamonds had been obtained via torture and murder and genocide, except those approved by the World Diamond Control Body manipulated by a confluence of WASPs, British Israelites, the Orange House, and the world’s Zionist Council. read more

Former Vice President Dick Cheney announced Wednesday that he has undergone surgery to install a small pump to help his heart work, as the 69-year-old enters a new phase of what he called “increasing congestive heart failure.” read more 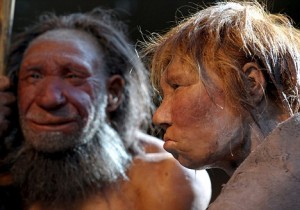 The Neanderthal’s Genome: European, Asians and their other Ancestor – Oguejiofo Annu (Genetic Stories)

A few years ago Rasta Livewire had released a most important write-up by one of its researchers entitled “Black Like the ancient Europeans.” read more

A drug taken by thousands of men and women with diabetes could be banned over concerns that it raises the risk of heart disease.

The safety of Avandia – currently prescribed to 100,000 people in Britain – is under investigation by the Europeans Medicine Agency, a watchdog with the power to withdraw treatments in Britain. read more