Inter-racial sex between Muurish men and so-called white women has been an ongoing thing since Year 0, Anno Domini. Its been on for over 2000 years now, look at Southern Italy, Greece, France, Germany and Spain. All those brunnets…

Look again at the scenes above from ancient Rome.

However, rather very curiously, you hardly ever see any scenes depicting sex between so-called white men and black women.

That was in ancient Rome. Before the Muurs fell… 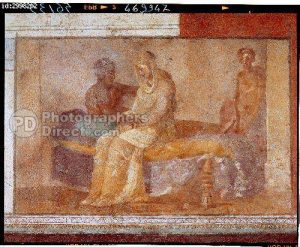 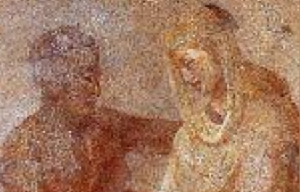 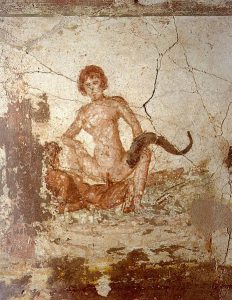 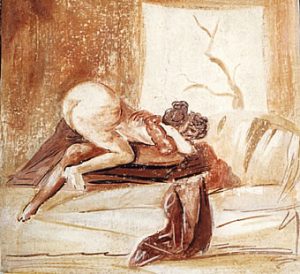 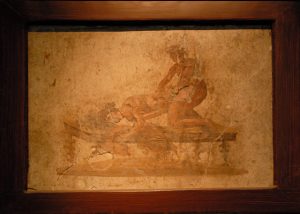 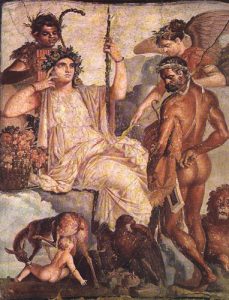 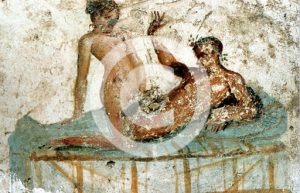 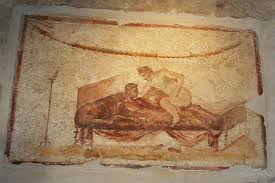 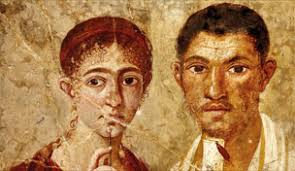 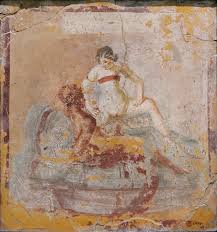