Haplogroup M1 is related to the D haplogroups.

By RUNOKO RASHIDI
DEDICATED TO WAYNE B. CHANDLER
“For a Samurai to be brave, he must have a bit of Black blood.”
— Japanese Proverb 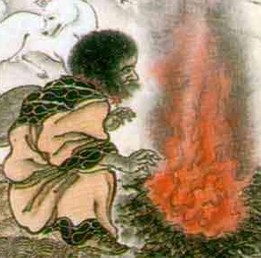 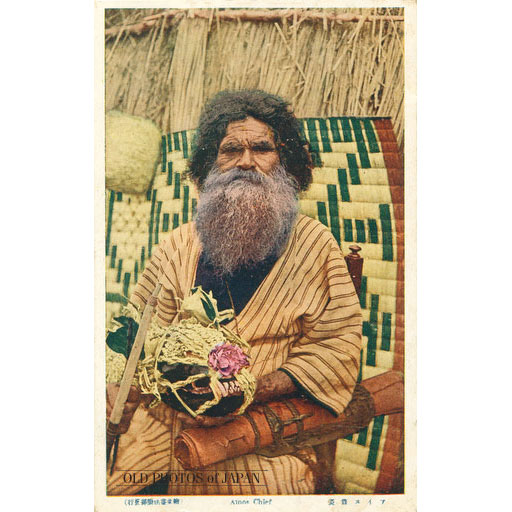 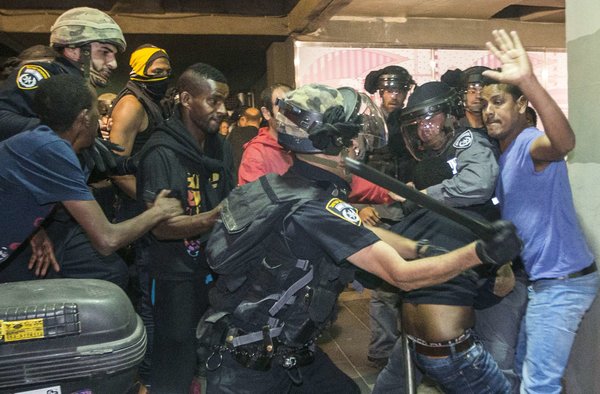 A protest on Sunday (May 3, 2015) by thousands of Ethiopian-Israelis and sympathizers against police harassment and brutality turned by nightfall into a chaotic and unusually violent confrontation with the police in the center of Tel Aviv. read more 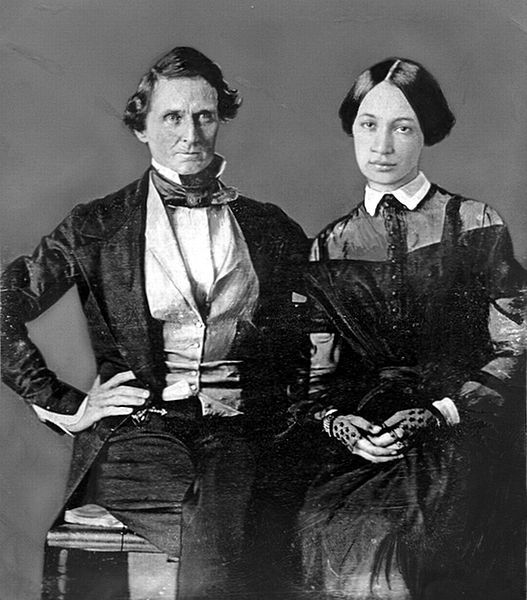 “Varina Banks Howell Davis (May 7, 1826 – October 16, 1906) was the second wife of the politician Jefferson Davis, who became president of the Confederate States of America. She served as the First Lady of the new nation at the capital in Richmond, Virginia” Wiki read more