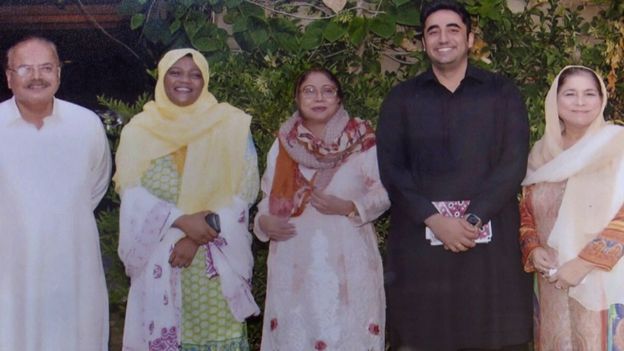 Pakistan is set to have its first ever lawmaker of African descent, raising the profile of a small and mostly poor community that has been in the region for centuries.

Tanzeela Qambrani, 39, was nominated by the Pakistan People’s Party (PPP), of former Prime Minister Benazir Bhutto, to a women’s reserved seat in the regional parliament of southern Sindh province.

She hopes her nomination after last month’s election will help wash away the stigma attached to the Sidi community, the local name for the ethnic African population concentrated in the coastal regions of Makran and Sindh.

“As a tiny minority lost in the midst of local populations, we have struggled to preserve our African roots and cultural expression, but I look forward to the day when the name Sidi will evoke respect, not contempt,” Ms Qambrani, whose ancestors came from Tanzania, told the BBC.