Who were the original inhabitants of Britain, whether they were indigenous or foreign, is, as usual among barbarians, little known. Their physical characteristics are various, and from these conclusions may be drawn. The red hair and large limbs of the inhabitants of Caledonia point clearly to a German origin. The dark complexion of the Silures, their usually curly hair, and the fact that Spain is the opposite shore to them, are an evidence that Iberians of a former date crossed over and occupied these parts. Those who are nearest to the Gauls are also like them, either from the permanent influence of original descent, or, because in countries which run out so far to meet each other, climate has produced similar physical qualities. But a general survey inclines me to believe that the Gauls established themselves in an island so near to them.

Now here are those Silures, and the Iberians that Tacitus saw in his time. The pictures have been sourced from different museums in Spain and they can easily be verified on the Net. 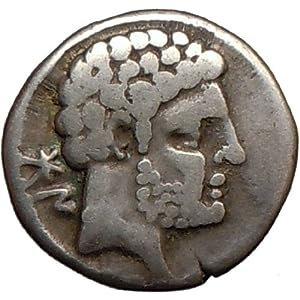 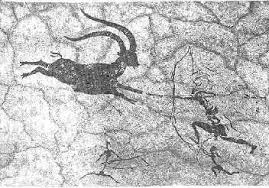 6 thoughts on “The Original Black Spaniards, Black Irish and Black English population: the Silures, the Iberians and the Mauris”