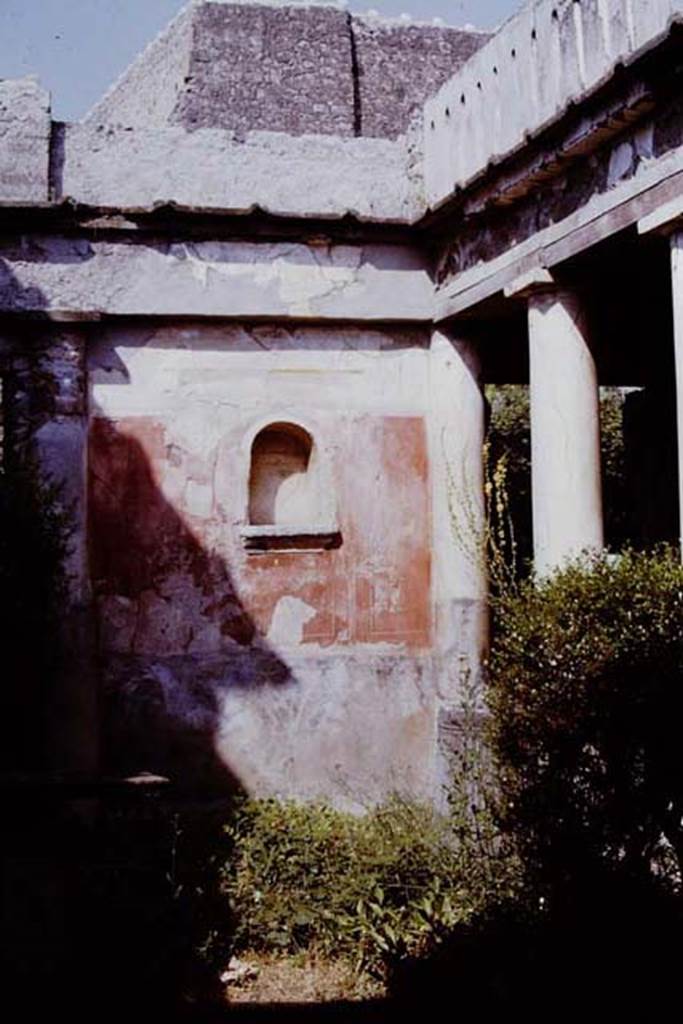 Supposedly Hippolytus and Phaedra but look at those Muurish men: 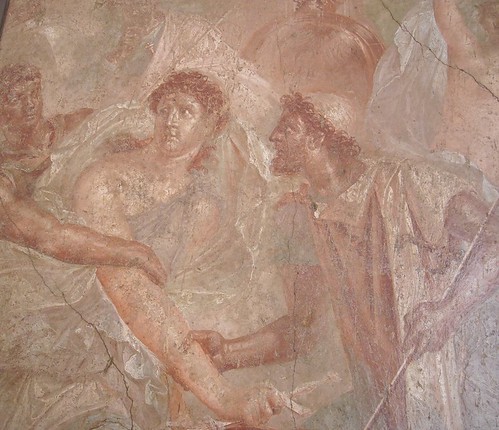 Hercules and Omphale. Detail of The Twelve Labours Roman mosaic from Llíria (Valencia, Spain). It shows Hercules wearing women’s clothing and holding a ball of wool (left), and Omphale wearing the skin of the Nemean Lion and carrying Hercules’ olive-wood club (right).

2 thoughts on “Pompeii: Were the Ancient Romans White? – presented by Oguejiofo Annu”