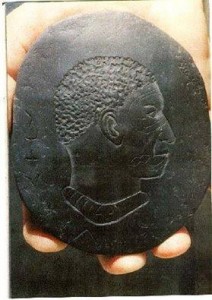 Cahokia, Illinois is the home of the largest pyramid in North America. According to Dr. Kaba Hiawatha Kemene (Dr. Booker T. Coleman) the Mississippi River was to America what the Nile River was to Africa and that there were 110 pyramids along the Mississippi. Indian “mounds” are the remnants of pyramids.