The “Cool Ruler” has died. Reggae great Gregory Isaacs, who earned that chilled-out honorific thanks to his natty dress and emphasis on romantic, yearning tunes, died at the age of 59 at his home in London following a yearlong battle with lung cancer, according to BBC News. 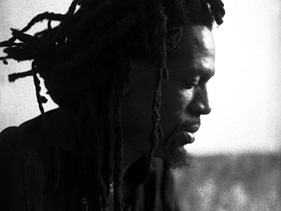 Isaacs, best known for his bubbling 1982 hit “Night Nurse,” gained his nickname as a result of his 1978 album, Cool Ruler, on which he perfected the reggae style known as “lover’s rock,” a swaying, bouncy sound that mixed the insistent thrum and downbeat of the Jamaican islands with a 1950s R&B crooner-style vocal.