Etymology of the words “Swarthy” and “Muurish”:

So Schwartzman, Schwarzenneger, or Swarthy complected man, all talking about the same man:

The Muur. The Muir, the Moors, il Moros, the Maurs.

In Greek, Maur means black. In latin and all its derivative languages, Moro means Blackman. In English Muurish refers to a black man’s national origin.

The Muur was the only European who ever had swarty complexion.

You know the Muur already. This man here: 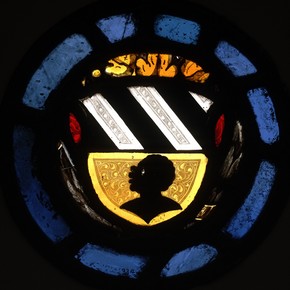