“Founded by King Tang or Ta, the earliest documented rulership of China was the Shang Dynasty (or Chiang) c. 1500-1000 B.C., which is credited with bringing together the elements of China’s earliest known civilization. The Shang were given the name Nakhi (Na-Black, Khi-man). Under the Black dynasty, the Chinese established the basic forms of a graceful calligraphy that has lasted to the present day.

In 100 Amazing Facts About The Negro, J.A. Rogers reports that in 1923, Europeans first discovered “a hitherto unknown Negro race, the Nakhis, 200,000 in number, in Southern China.”

Here are some black Chinese Na-khis, in the Chinese Temple of Heaven, in the year 1920. I wonder what happened to them all? 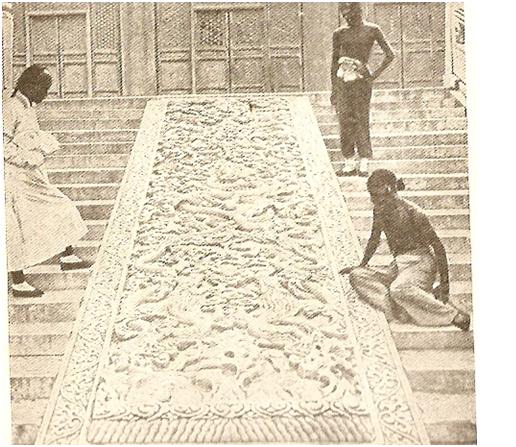 Here is a sampling of the types of people who made up the Asiatic population. If you have eyes admire the black men and women you see herein… 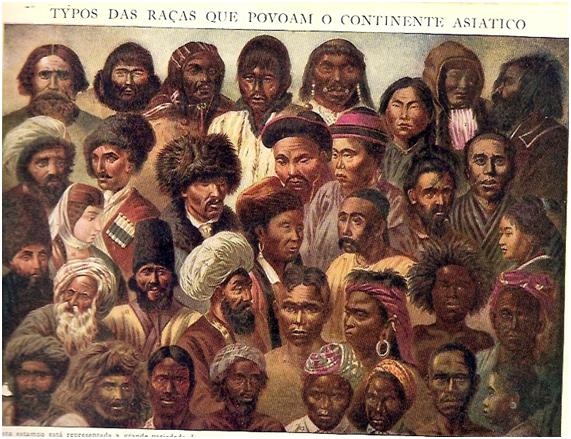 If you have a head, think!

5 thoughts on “Black Chinese and other Asiatics – presented by malibudusul”