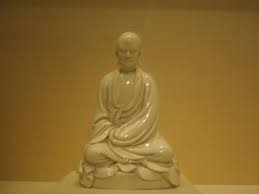 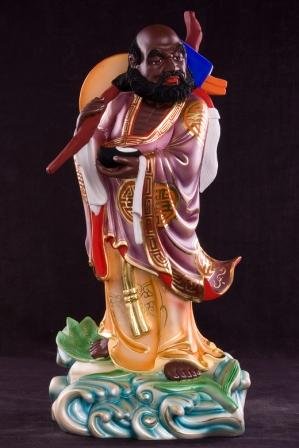 At the Shaolin Temple, you find these statues: 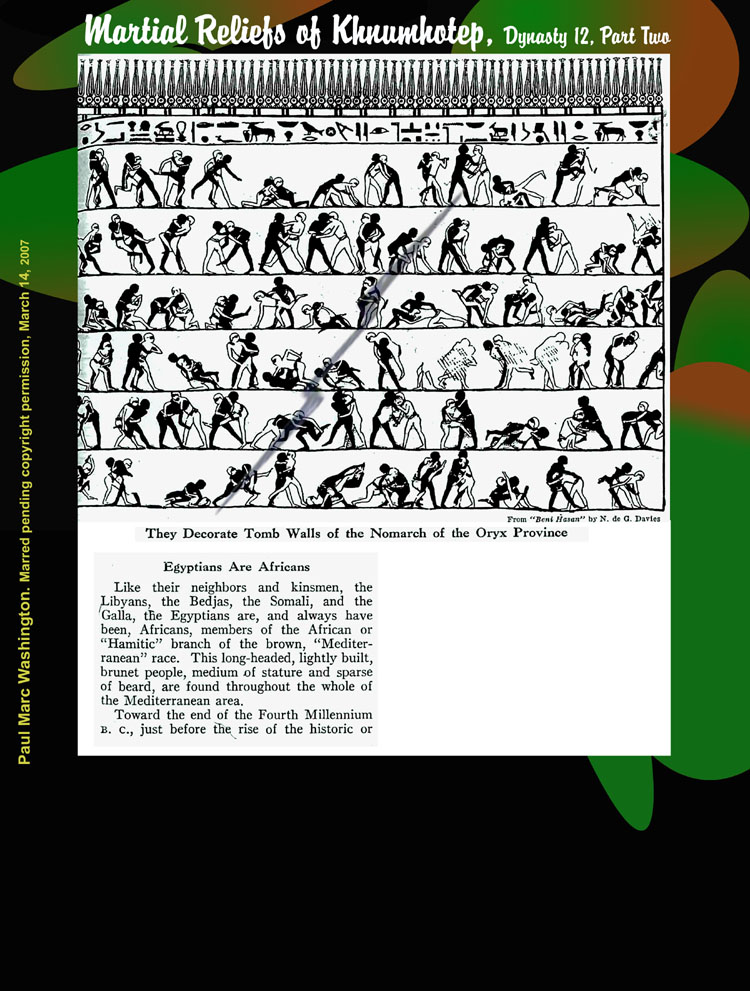