Police confirmed on Saturday that they had arrested a 32-year-old Norwegian man over Friday’s twin terrorist attacks in Norway that killed at least 90 people and injured dozens more, according to the latest information.

The suspect, identified as Anders Behring Breivik, is accused of orchestrating both the Oslo bombing and the youth-camp shooting rampage, police said. 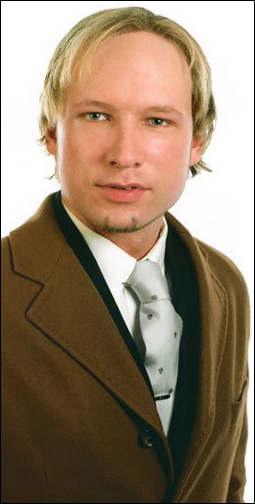