This wall painting, depicting the Healing of the Paralytic, is the earliest known representation of Jesus, dating from about 235 AD. The painting was found in 1921 on the left-hand wall of the baptismal chamber of the house-church at Dura-Europos on the Euphrates River in modern Syria. It is now part of the Dura Europos collection at the Yale University Gallery of Fine Arts. read more 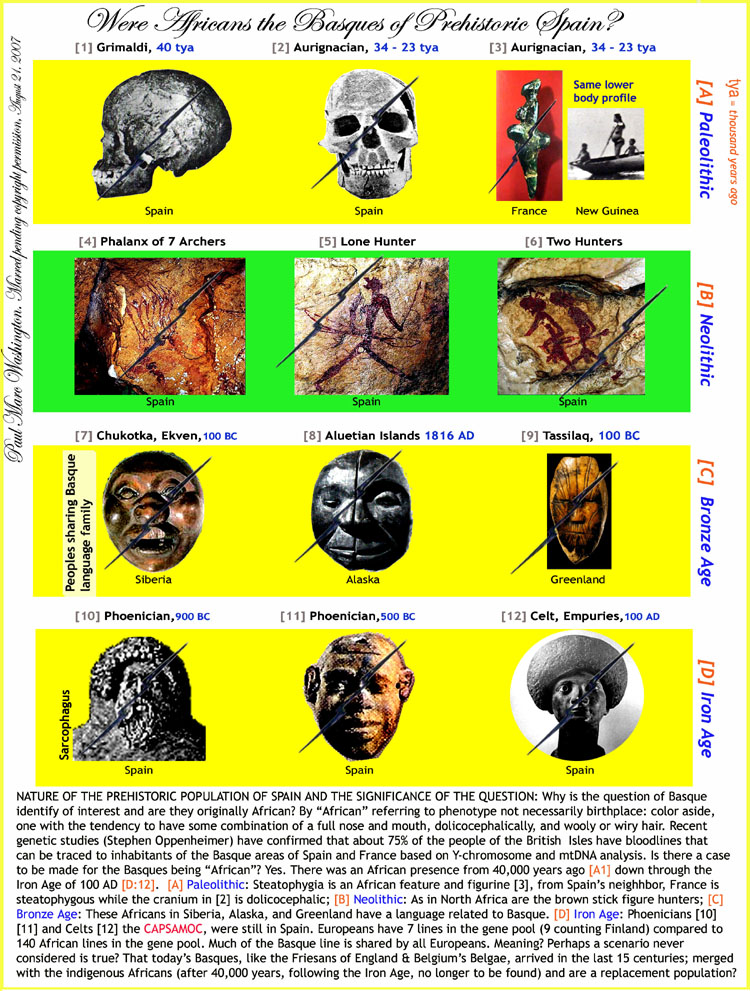 Who is the Messiah of the Hebrews?

Was it Jesus? No… No true Hebrew or Jew considers Jesus as the Messiah.

Jesus did not claim to be the messiah. He was only the “son of man” who came to bing into our remebrances the prophecies of the old. read more “Garvey was unique in advancing a Pan-African philosophy to inspire a global mass movement and economic empowerment focusing on Africa known as Garveyism. Promoted by the UNIA as a movement of African Redemption, Garveyism would eventually inspire others, ranging from the Nation of Islam to the Rastafari movement (which proclaims Garvey as a prophet).” read more A 125-year-old woman, said to be one of the oldest women in India, died at her home in Orissa, her family said Sunday. Fulla Nayak claimed that smoking cannabis every day was her secret to long life. read more

Europeans would like to keep secret the fact of their sub-optimal genetics to prevent genetic annihilation. We have a genetic fear of extinction by the black nation. read more

Oh and truth is if you guys didn’t join Freemasonry or any other forms of it we wouldn’t be able to do a damn thing to stop you. You get initiated and we sleep with you. We stick our penises in your ***es and tell you if you want money wisdom and honor you have to do this. read more

Pfizer is one of the biggest drug making and drug dealing entities in the world. It makes pharmaceuticals, and chemicals that have uses across the health, manufaacturing and entertainment sectors of the global economy. read more