Historically, the Egba people were agriculturists and traders under a federation of three groups-Ake, Okeona and Gbagura scattered over 150 towns and including the modern city of Ibadan, Oyo and Ijaye. Perhaps for the divisions, they were susceptible to attacks, thus for some time they were province of old Oyo empire. read more 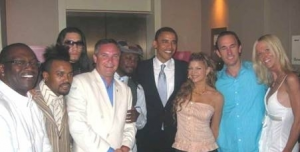 Many years ago when the Bama was just a senator, it appears he was friends with the most famous party crashers of the year … 2009. read more 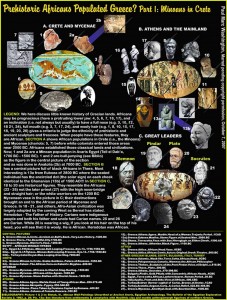 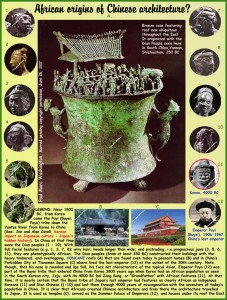 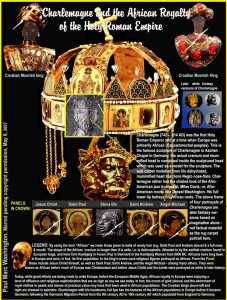 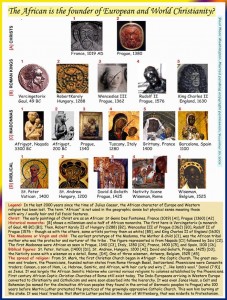 A. Representations of Christ read more

Following diplomatic tensions over an August article published in Swedish tabloid Aftonbladet accusing the Israeli army of illegally harvesting the organs of Palestinians, Israel has admitted its forensic pathologists removed organs from dead bodies without consent from their families, reports the Associated Press. read more