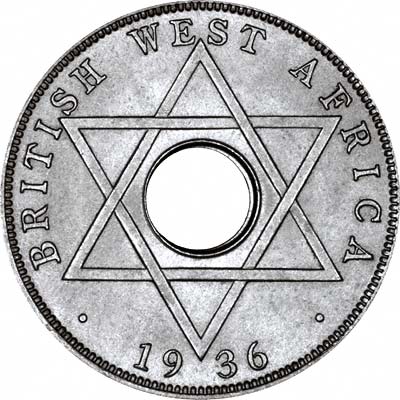 The Federation of Nigeria: The Interlocking pyramid symbol, Star of Zion, also known as the star of David:

“The design of the interlaced triangles is I think commonly called Solomon’s Seal. I do not know if and when it was adopted as the seal of Islam but it was found on the lid of a very handsome goblet or jug of brass and copper covered with designs, which was captured by the troops when the Emir of Kontagora, the principle slave-raider in Northern Nigeria was defeated. I thought it an appropriate badge for Northern Nigeria and as far as I can remember it was my own suggestion. On amalgamation of North and South it was adopted as the emblem of united Nigeria.” – Lord Lugard Colonial Administrator of Nigeria on behalf of Britain