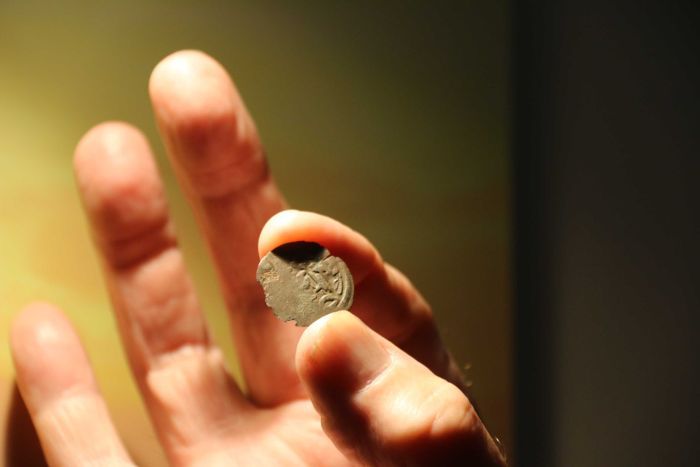 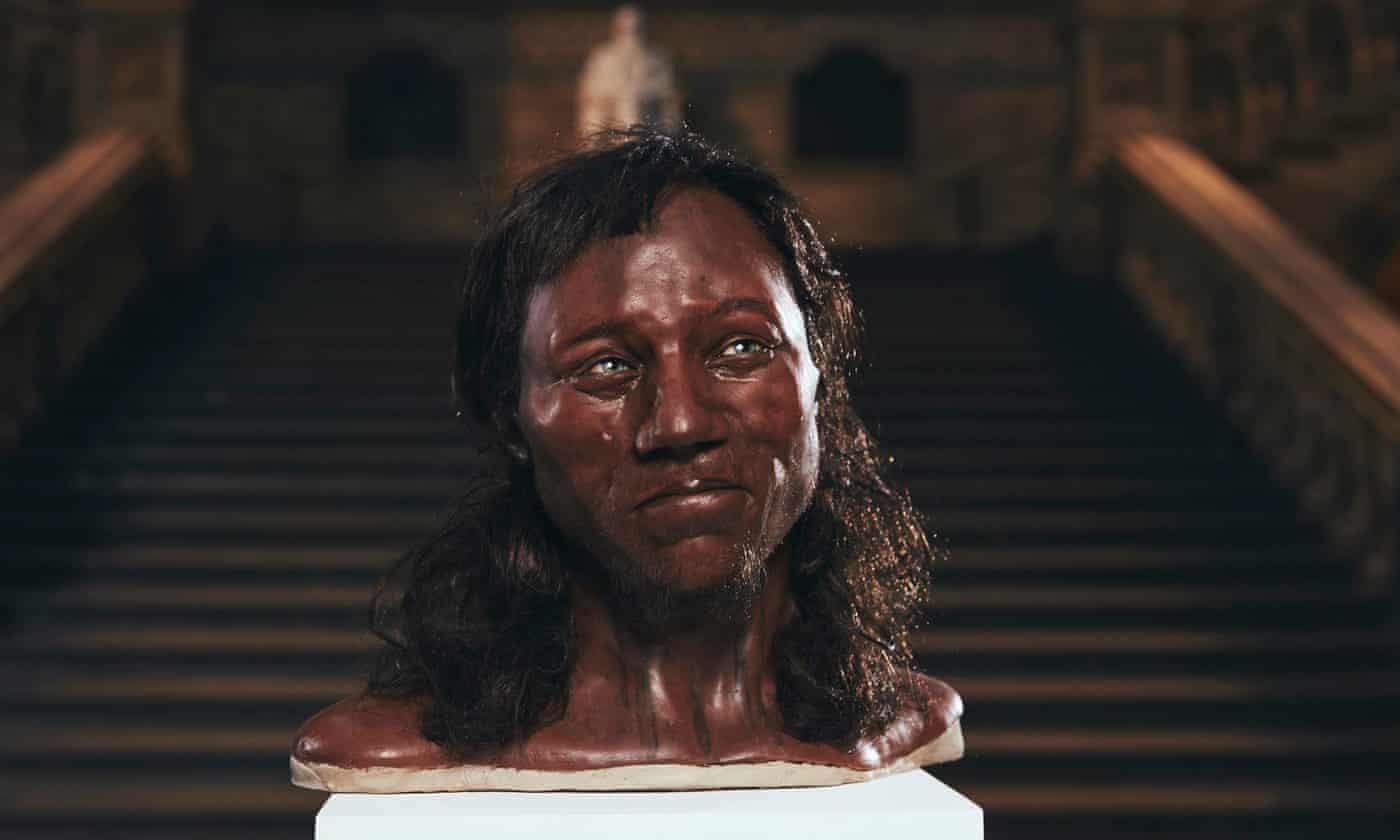 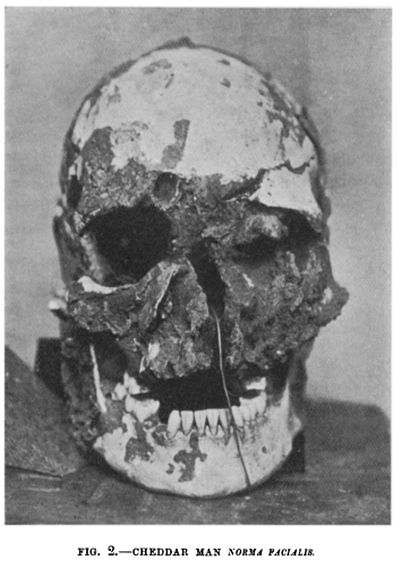 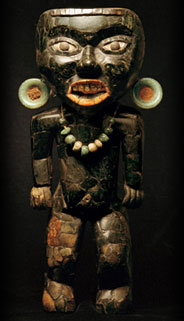 Pictures of the Teotihuacán culture from the National Museum of Anthropology.

Site– Teotihuacán, Nahuatl for the city where one becomes god,or city of the gods. read more

So what happened to those original swarthy black Britons?

In 449 AD the Northern Germanic invasion of Briton pushed the surviving British population West to Cornwall, Wales and Ireland and North to Scotland.

In 1688 AD the Stuart king James II was replaced by parliament with William III and Mary II. They produced no children and succession to the throne got complicated. The Irish and Scottish were later recruited by another Stuart cousin born in France known as “Bonnie Prince Charlie” to help him capture the British throne.

This war was called the Jacobite rebellion. When they lost that battle many Scots and Irish were rounded up by the English and imprisoned and later deported to the Caribbean. A close inspection of these ships logs describe these prisoners.

For example on the 5th of May 1747 a ship called the “VETERAN” captained by John Ricky, left Liverpool with Irish and Scottish prisoners. The ships log describes a percentage of these prisoners as being Brown skinned, swarthy or Black.

The prisoner numbered 132 on the “veteran list” was said to be George Hume a writer in the legal profession. He was aged 30 from Edinburgh and described as a “black man”. From what I can tell he was the most educated prisoner on the ship.

Prisoner 3314 James Urquhart, numbered 78 on the veteran list was described as an 18 year old with a brown complexion and said to be a 5 foot 5 inch Labourer from Aberdeen.

Prisoner 2602 James Neilson from Aberdeen was entered in as swarthy complexioned. Whereas Prisoner 1138 Charles Grant from Abernethy was listed as brown skinned, Prisoner Dunbar James from Moray was described as black.

These prisoners were originally captured on the 30th December 1745 and imprisoned in York castle, Lincoln castle among other locations.

The ship sailed near Antigua on the 28th of June 1747. However for reasons unspecified the prisoners were taken by the Diamond privateer Paul Marsale and released in Martinique on the 30th June 1747.