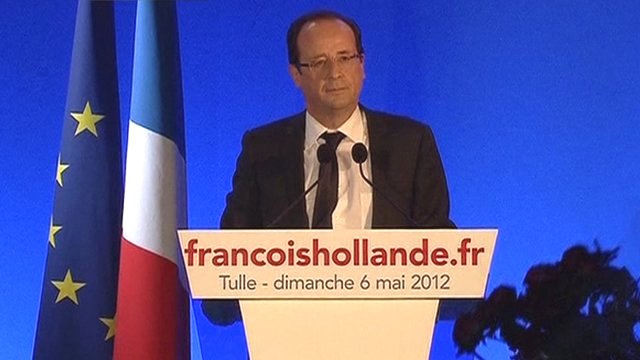 Nicolas Sarkozy was one of the shortest men to rule France besides Napoleon Bonaparte. Not that there is anything inherently bad in being short and graceful, but Sarkozy was not only dwarfish in size, but he was small in intellect, and mean spirited like a goblin.

The son of a Czech immigrant to France, this would-be right wing nationalist who beat on immigrants for short term gains became so disliked in France, that he is only the second president ever in French history to have lost his mandate mid-term. The first was Valéry Giscard d’Estaing another right wing nut.

Among Sarkozy’s many misdeeds was his suppression of prosecution of some French nationals who had been caught trafficking Chadian children for gain; his opportunistic sell out of one of his best friends and political mentors, Muamar Gadhafi against whom he made an unjust war, and his near destruction of the economy of France.

Shortly after that war in which Gadhafi was killed, the fortunes changed for Sarkozy. The seers had advised him that mongering a war against Gadhafi for political gains would not save him from a defeat in this election.

But desperate and power hungry, he pulled all stops, told all lies and perverted justice in the hope that he would become the modern Napoleon Bonaparte.

But that was not to be.

Maybe he will find some new avocation in his wife’s baronial estates (the wife is a billionaire heiress), perhaps learning to make wine, or cheese, or even shoe tanning.

Indeed, anything would almost certainly be better than having Sarkozy mess around again as the second time president of France.

So, to the French people, Rasta Livewire wishes you a new beginning. Congratulations for throwing out the embarrassment called Sarkozy.

To the new president, we urge you to carefully study the path of Mr. Nicolas Sarkozy whom you defeated. Avoid his mistakes.