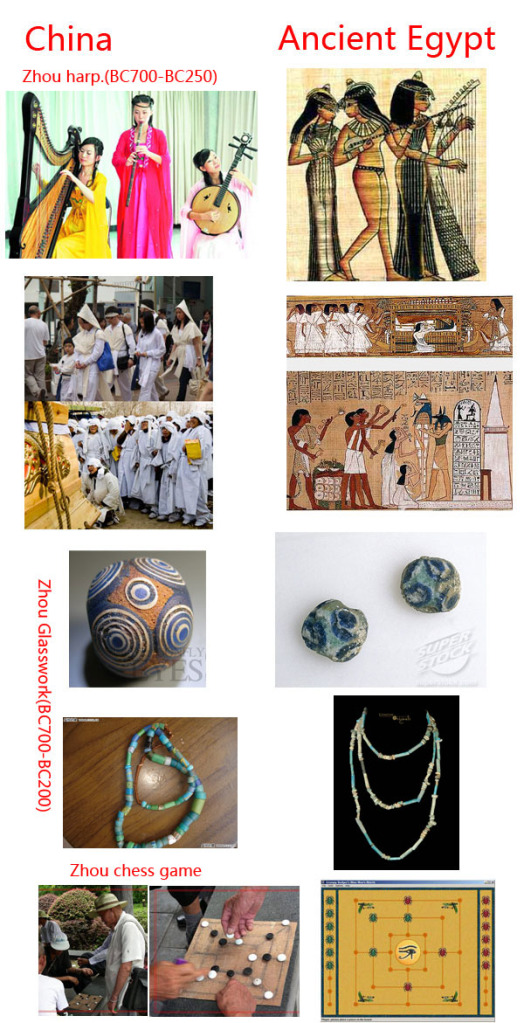 An international study has found that the Chinese people originated not from “Peking Man” in northern China, but from early humans in East Africa who moved through South Asia to China some 100,000 years ago, Hong Kong’s Ming Pao daily reported yesterday in a finding that confirms the “single origin” theory in anthropology.

According to the newspaper, a research team led by Jin Li (of Fudan University in Shanghai has found that modern humans evolved from a single origin, not multiple origins as some experts believe.

In China, school textbooks teach that the Chinese race evolved from “Peking Man,” based on a theory that humans in Europe and Asia evolved from local species.

But Jin and his fellow researchers found that early humans belonged to different species, of which only the East African species developed into modern humans.

This new finding nullifies the theory that the ancestors of the Chinese people were “Peking Man” who lived in northern China 400,000 years ago.

Based on DNA analyses of 100,000 samples gathered from around the world, a number of human families evolved in East Africa some 150,000 years ago, said Li Hui, a member of Jin’s team.

About 100,000 years ago, some of those humans began to leave Africa, with some people moving to China via South and Southeast Asia, Li said.

According to the newspaper article, it has been proven that the “65 branches of the Chinese race” share similar DNA mutations with the peoples of East and Southeast Asia.

It said that the Shanghai scientists were part of an international team comprised of researchers from Russia, India, Brazil and other nations in a five-year project studying the geographic and genealogical routes related to the spread and settlement of modern humans.